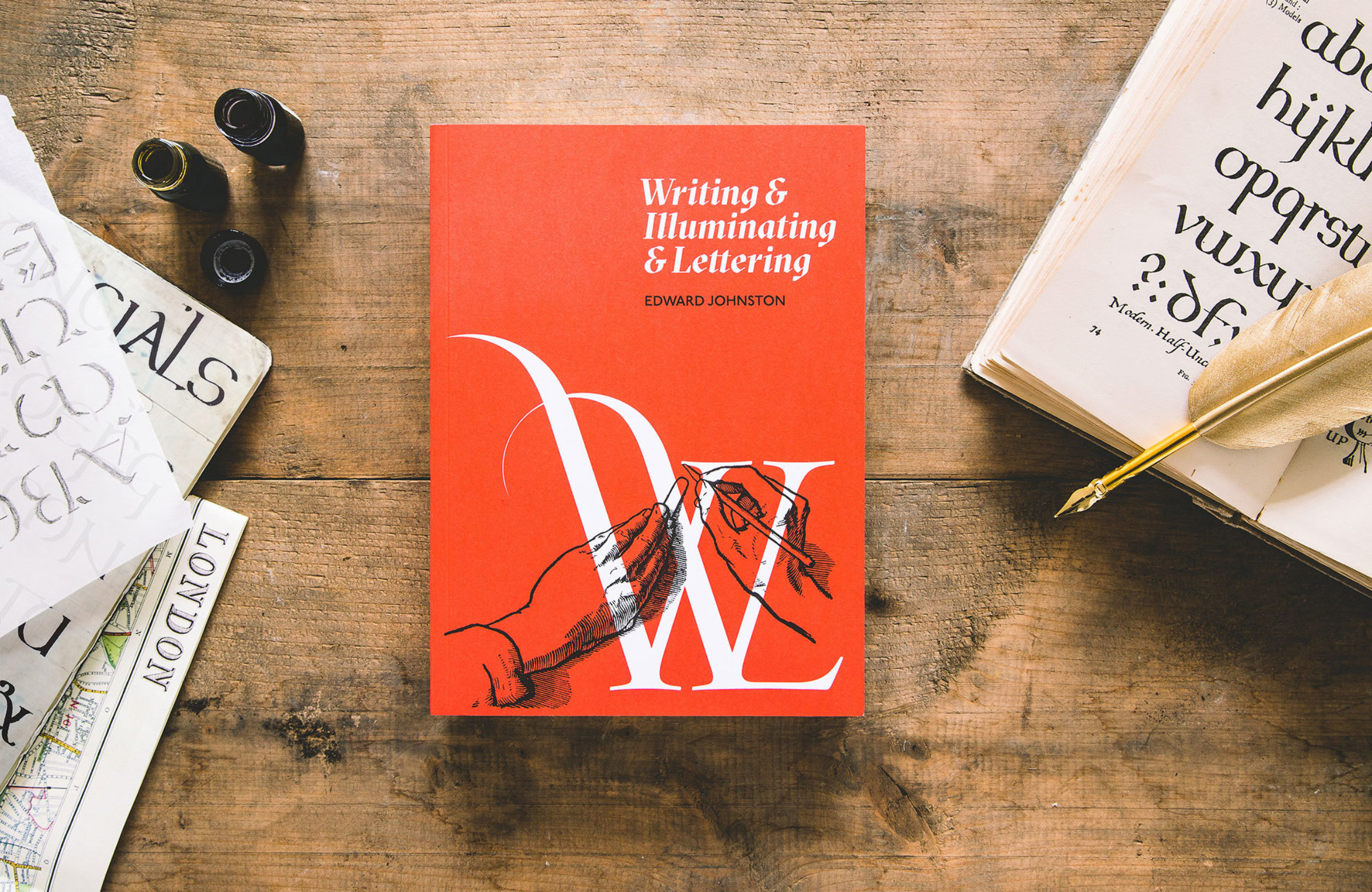 Last year marked the centenary of Edward Johnston’s iconic design work for the London Underground and to celebrate this landmark, D&B Books launched their publishing company with a new edition of Johnston’s Writing & Illuminating & Lettering, completely re-designed and with a new introduction by Paul Felton.

The main aim behind publishing this book was to, in some way, mimic what Johnston did for calligraphy at the turn of the 20th century. His work and teaching completely re-vitalised calligraphy and lettering and opened up the craft to a whole new generation of scribes.

You can buy the book from the stockists listed on dandbbooks.co.uk.