Today’s a big day for our friends at Ableton: not only have they released version 9.5 of their flagship music production software Live and announced the imminent arrival of Link (for keeping multiple computers and mobile devices in time), but they’ve also unveiled the second version of Push: their hardware instrument that allows you to create music without looking at the computer screen. 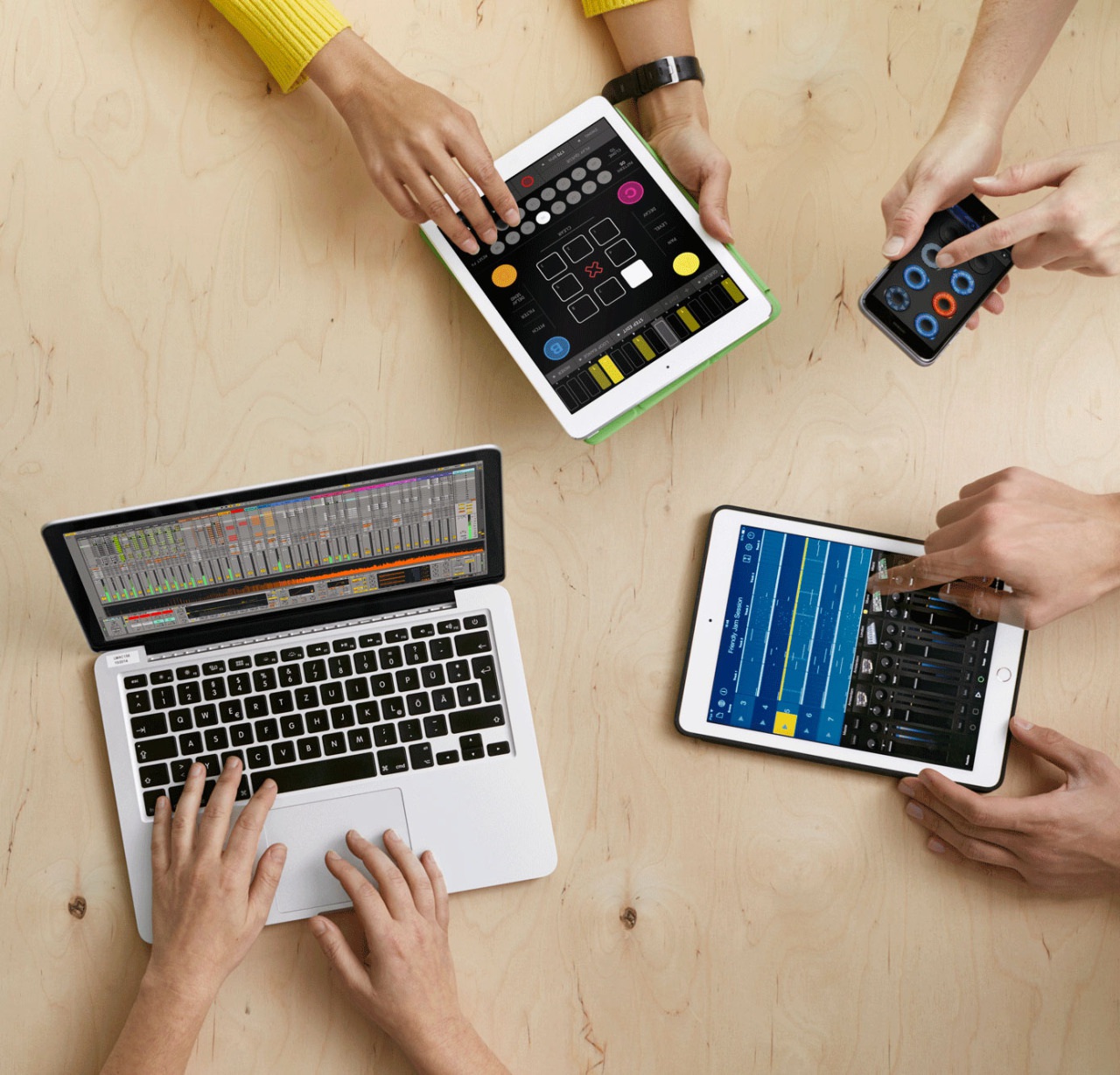 The new Push has a large multicolour display, more responsive pads, and an improved workflow for sampling. And if — like us — you’re an owner of the original Push and fancy upgrading to the new one, Ableton are offering a trade-in deal that will put your old Push in the hands of music students around the world, while at the same time earning you a generous 30% off the new unit. Maybe a few more tech companies should do something similar when the release updates to their core products!

Full details about the new releases can be found on ableton.com.

And don’t forget that Lagom #3 contains an exclusive interview with Ableton’s CEO Gerhard Behles and Head of Documentation Dennis DeSantis, which you can also read online.