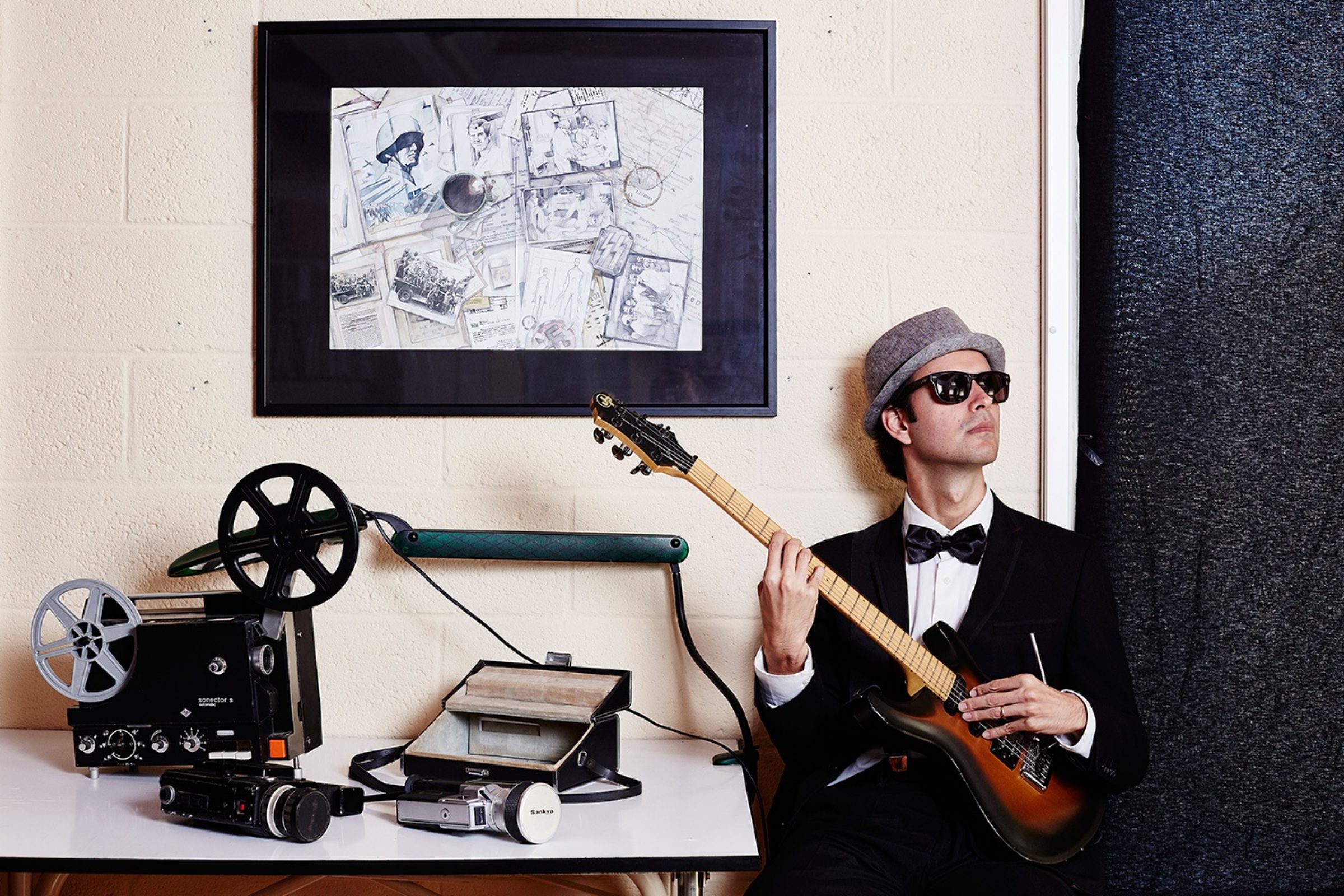 Portuguese musician Pedro Marques Pereira has an alter-ego: performing music to accompany silent films in front of a live audience, he becomes Charlie Mancini — a colourful character who probably doesn’t even go to bed without wearing his trademark hat.

A classically-trained musician, Pedro soon became bored with classical music, and sought to break free from musical conformity. Playing instruments that range from the acoustic piano to an iPad, his audience is as diverse as the instruments he plays — babies and grandparents and all ages in between watch him perform along to films from the early 20th century. 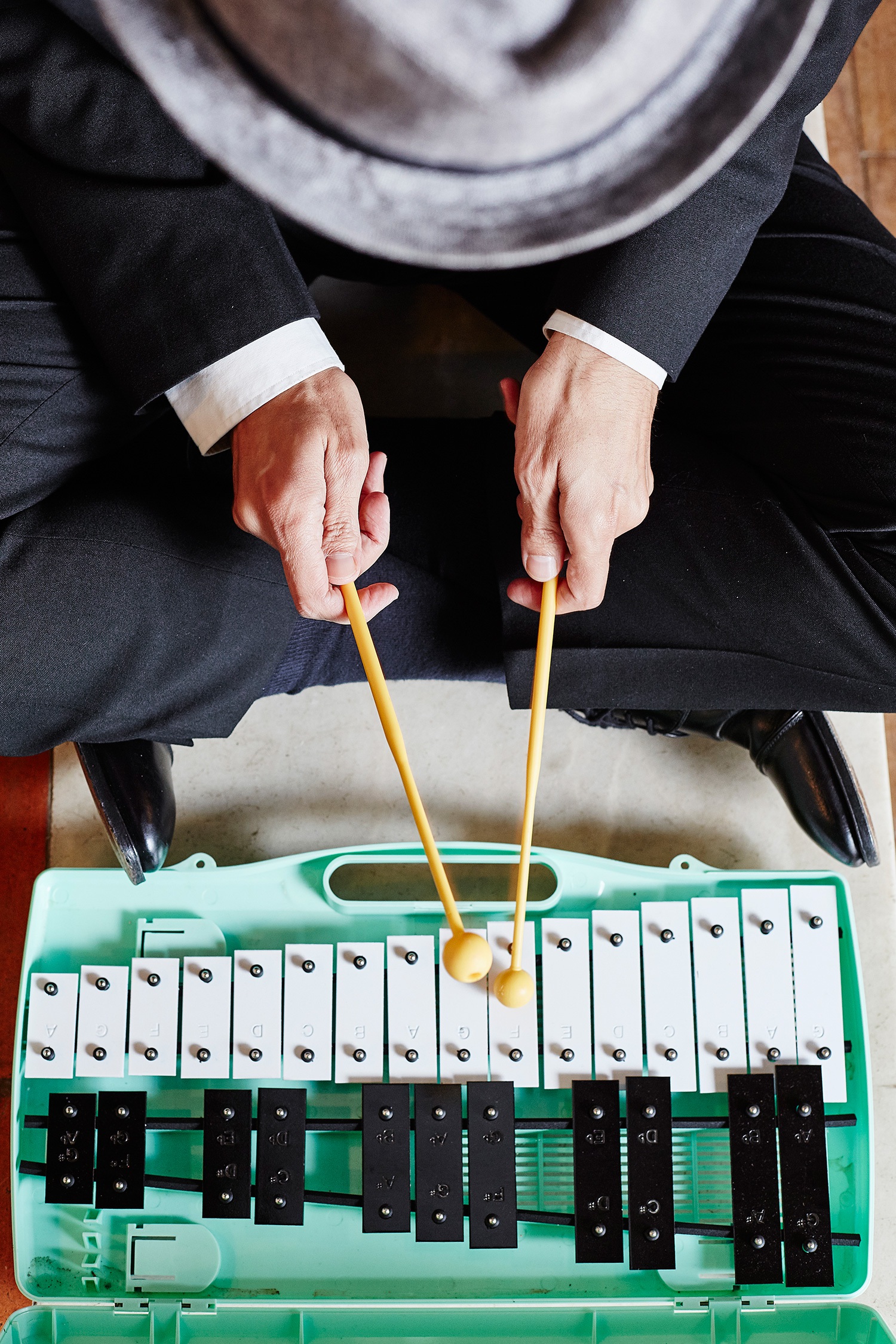 Speaking of his first experience scoring for a silent film, he says: “I brought in electronic elements and different beats. I think it changed the atmosphere of the story, and people really enjoyed it. It was then that I thought: maybe this is something I could explore further.”

The number of gigs he’s performed have grown ever since, with last year being his best yet: “I played around 30 film concerts,” he told us.

Similar to how a classical musician must pay attention to the conductor to keep in time, Pedro keeps his eye on the characters in the film. “I have to be very attentive,” he explains. “I don’t want to miss a gesture from a character; I like to score each scene, and sometimes with my right hand I’ll start to follow one character, and with the left one I do another. I’ve got some small melodic phrases that I use to set the mood to each scene. The music can be the dialogue of the characters.” 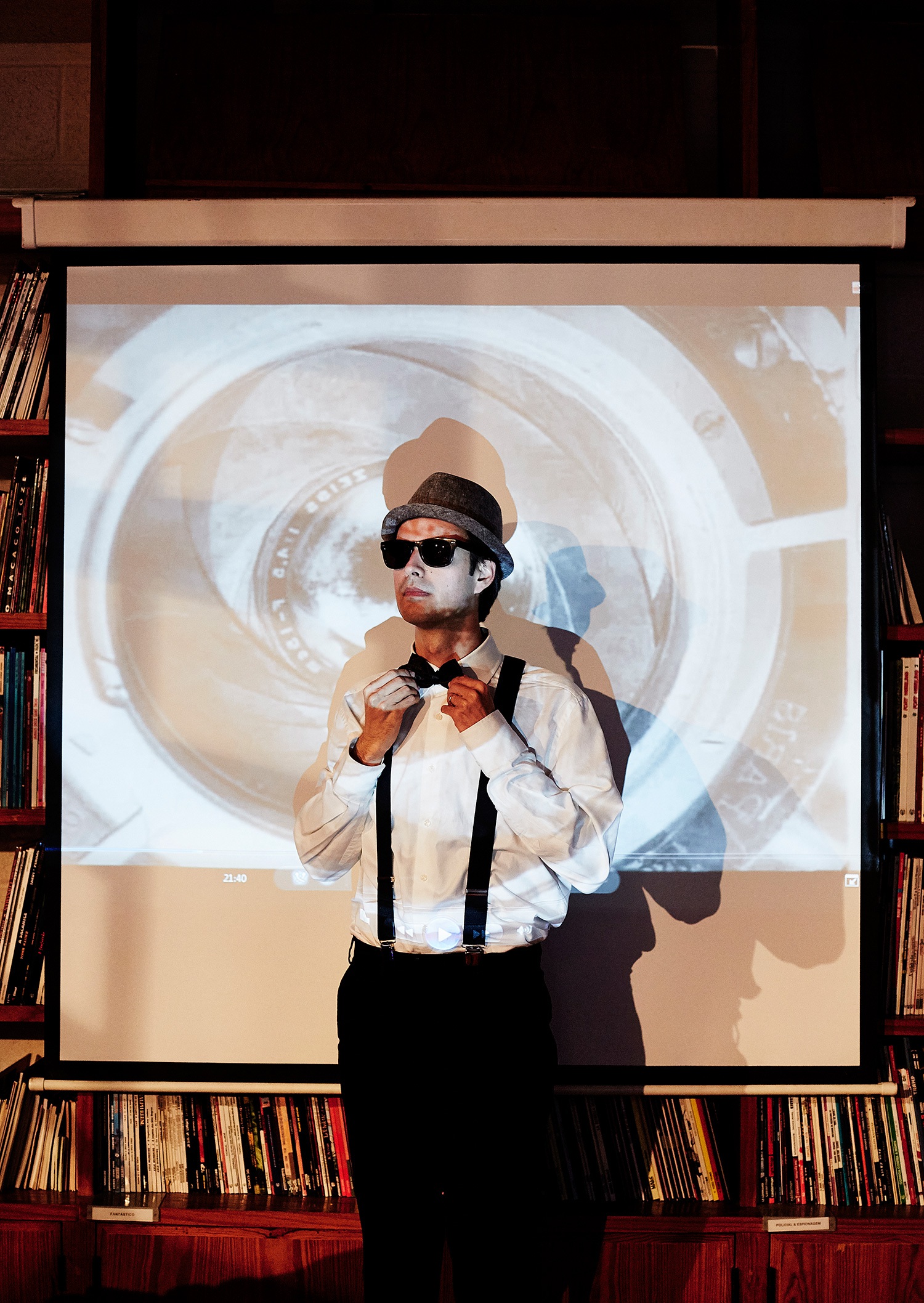 You can keep up to date with Charlie Mancini’s latest performances via his website.

Sammy Maine speaks to Pedro Marques Pereira in #4 of Lagom, out on 25th May. Photos byFilipe Farinha (Stills) for Lagom.